The Davrian arrived with us as a rolling shell and an idea of what it might become! Robert has owned the car since the 70’s, but after a friend crashed it, it had spent 25 years gathering dust. Sadly the company restoring it for him lost their premises, so we stepped in to complete it. Robert had a mega spec mapped out in his head and then, pretty much just left us to make it a reality!  Zane built the car over a 5 month period finishing it just as we went into lockdown in April 2020. Absolutely everything on the car was bespoke, from the engine ancillaries including: electric cooling pump, 123 distributor, WOSP starter and alternator through to the mechanism that raised the headlamps! 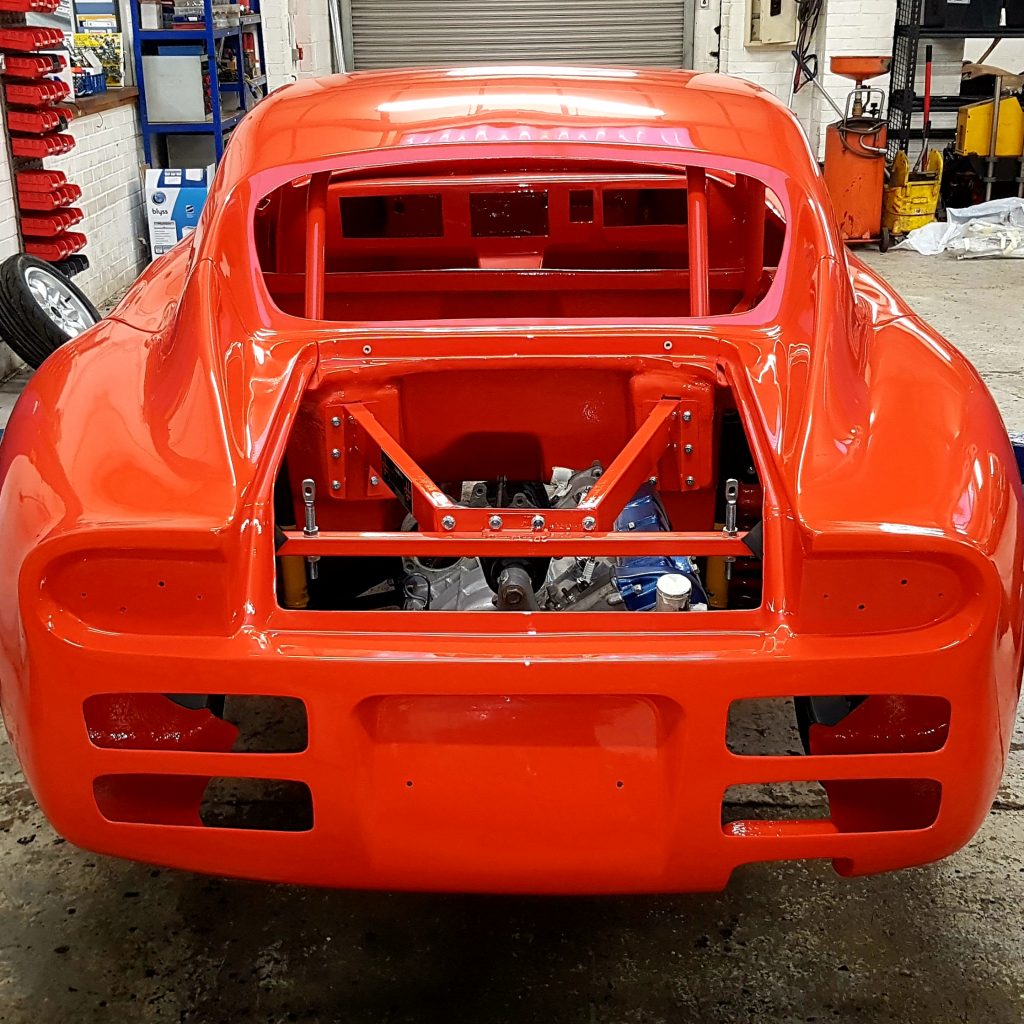 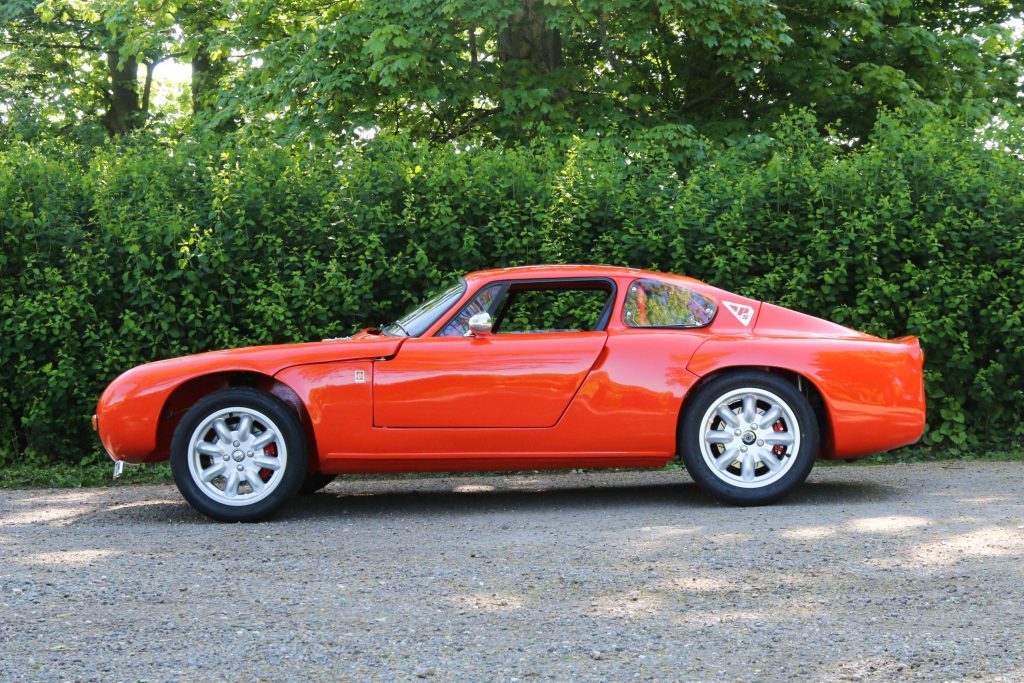 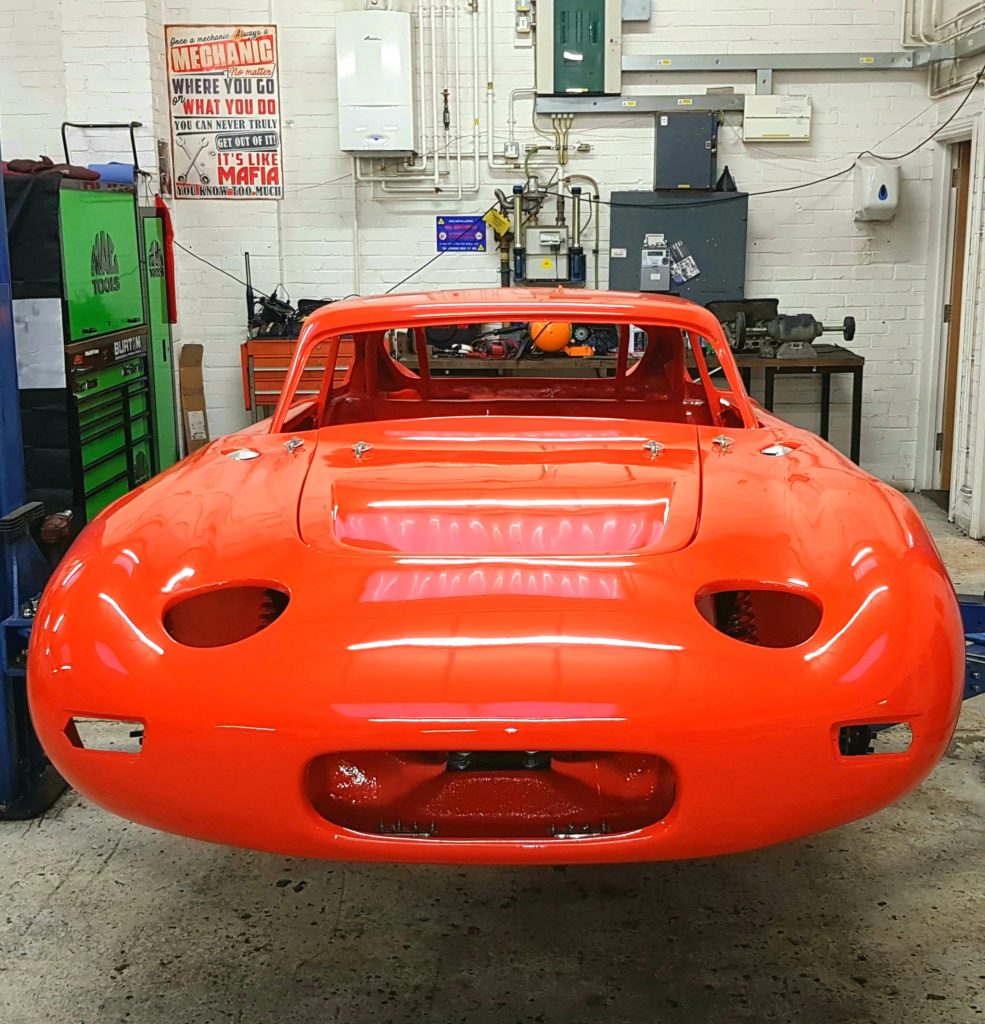 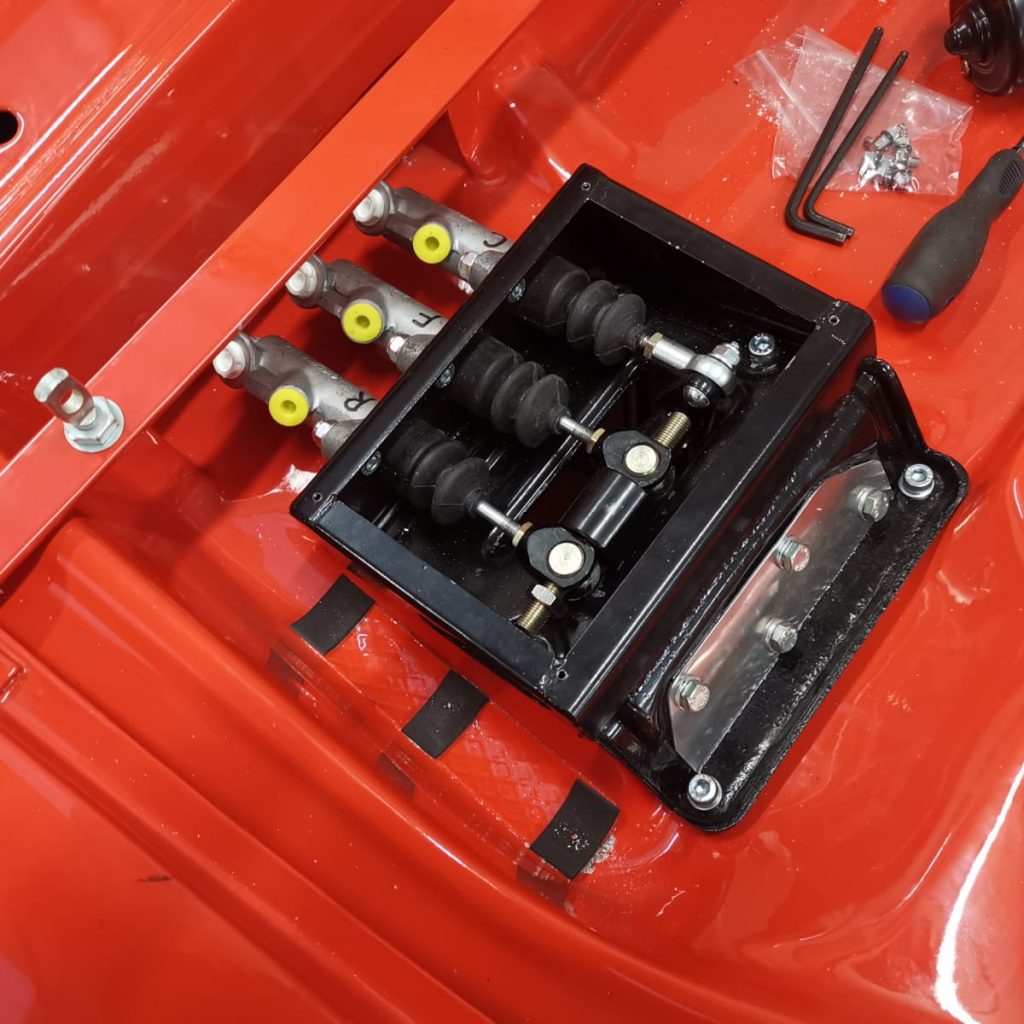 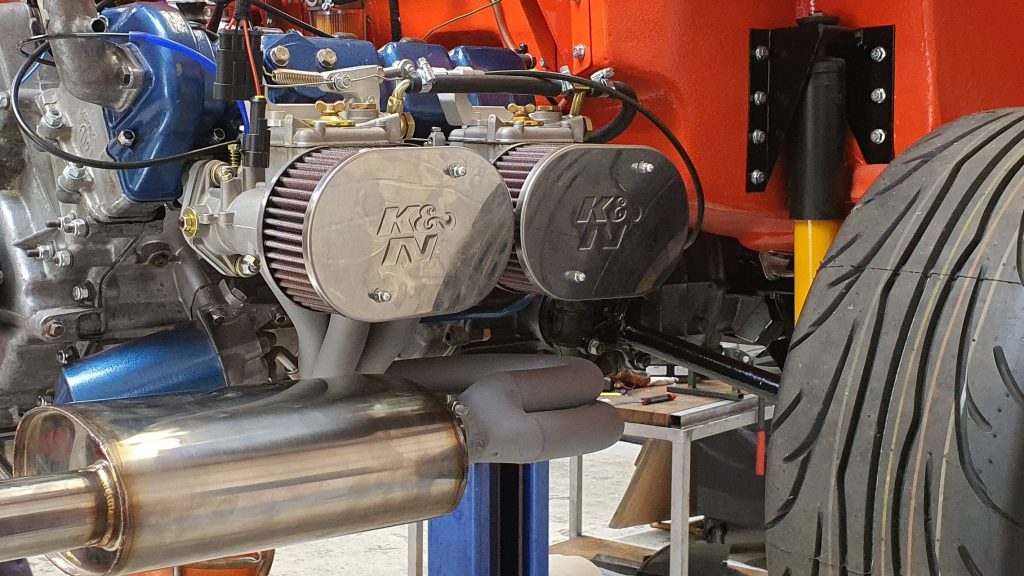 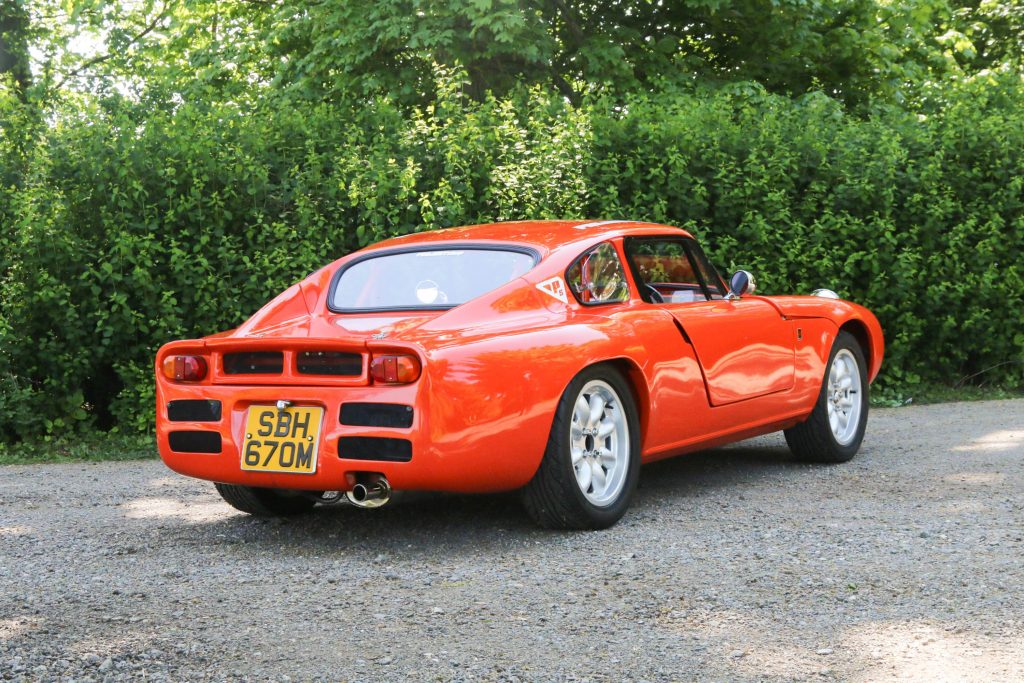 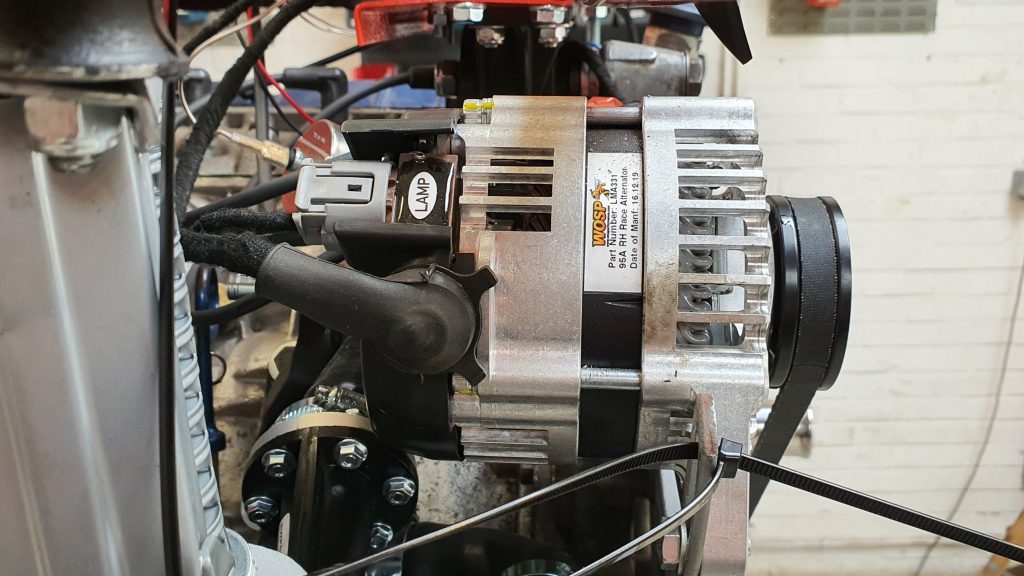 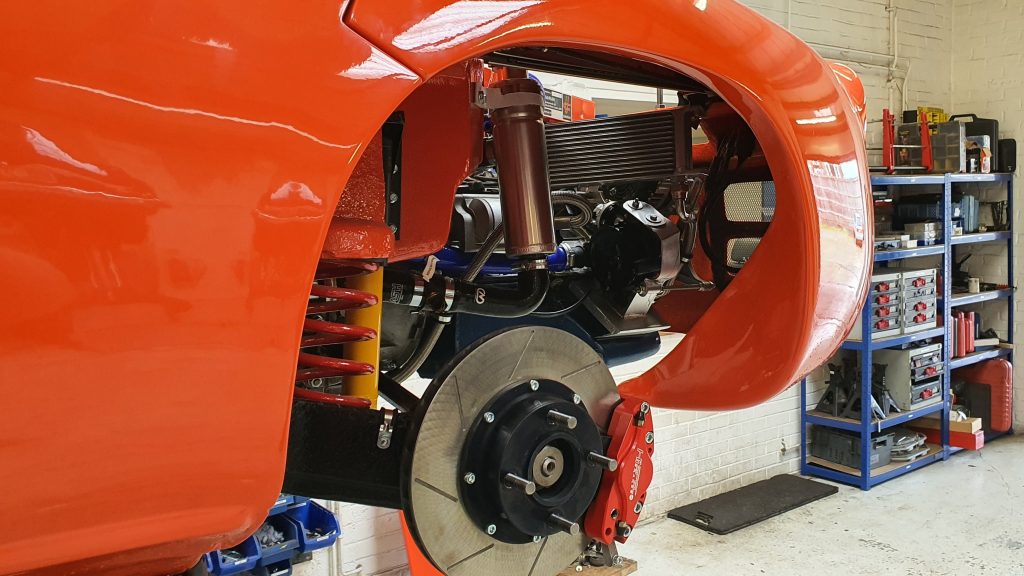 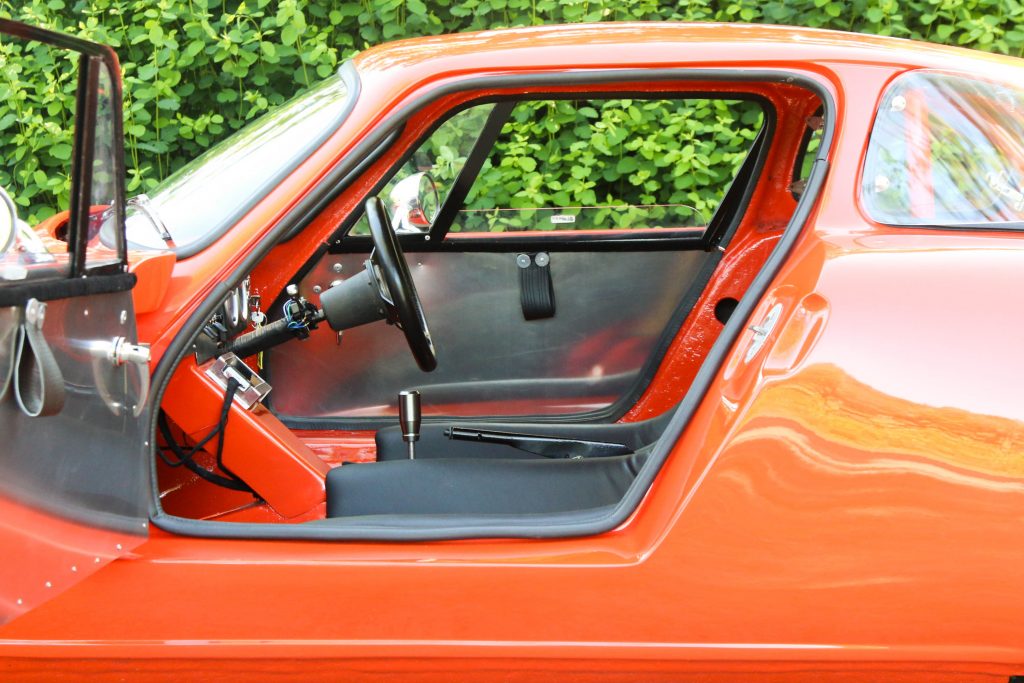 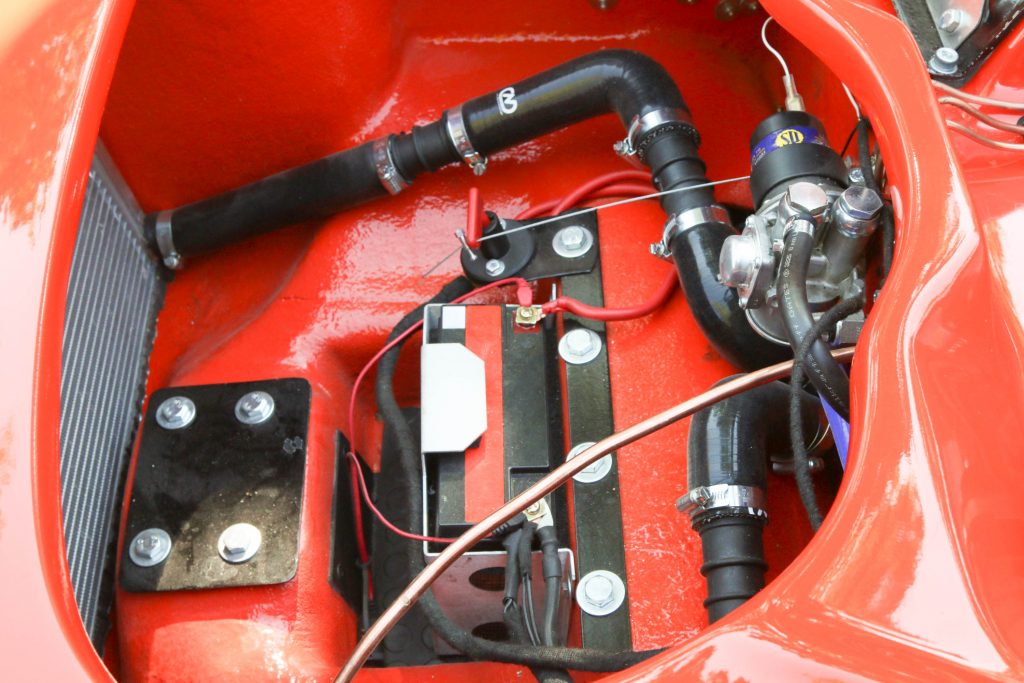 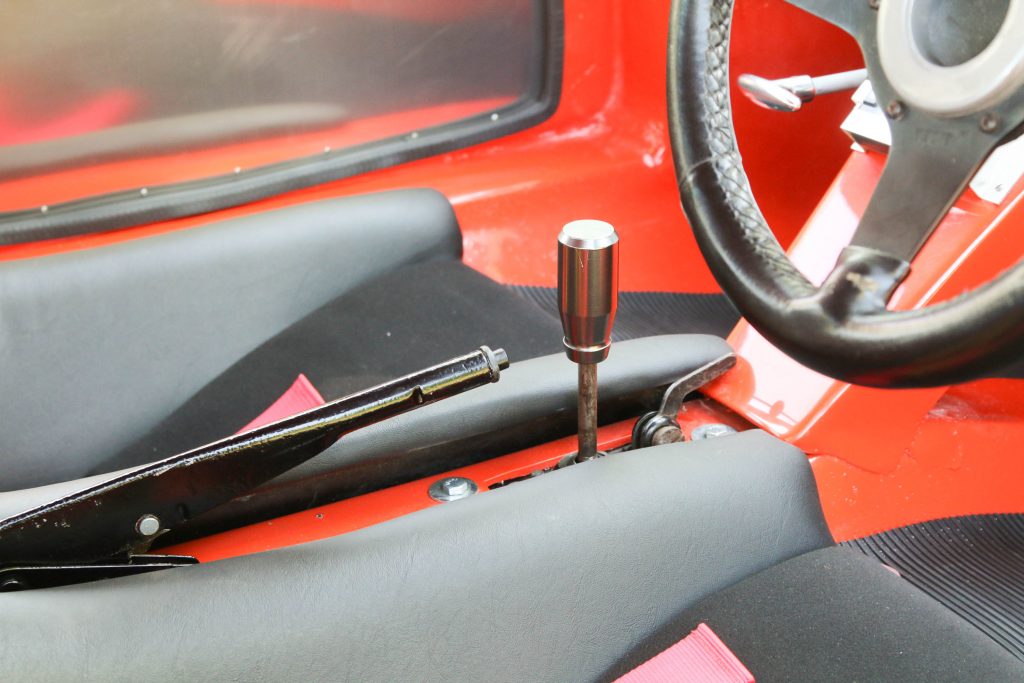 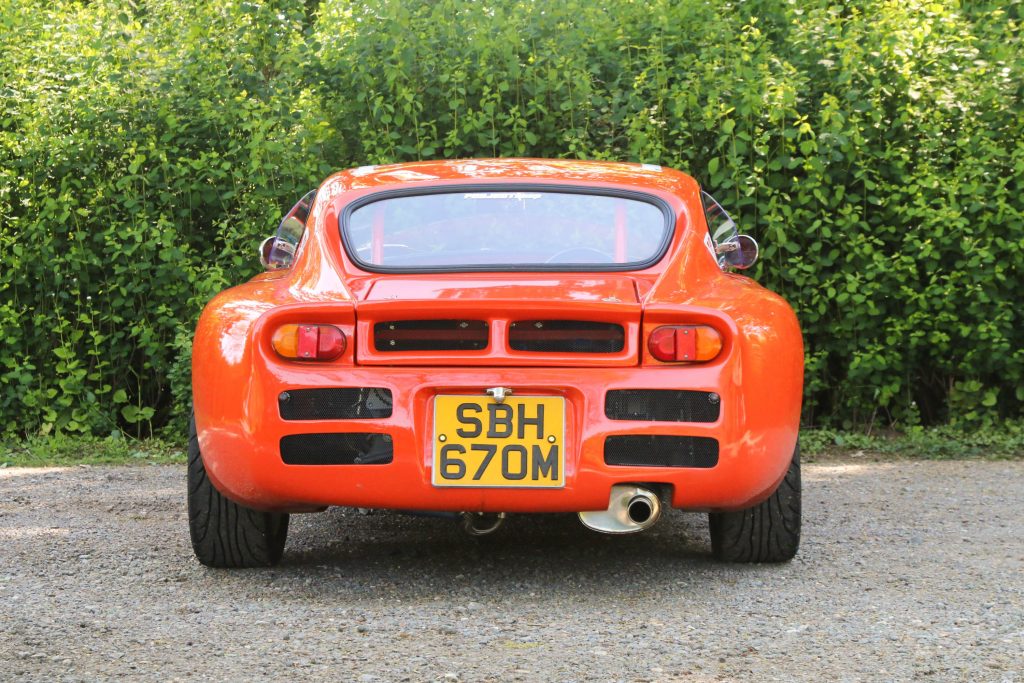 Get Your Car Booked in Today

With a dedicated service team we can provide a rapid response for servicing and MOT’s. Call us or click the button below to contact us and we can have your classic collected and on the ramp in just 24 hours!